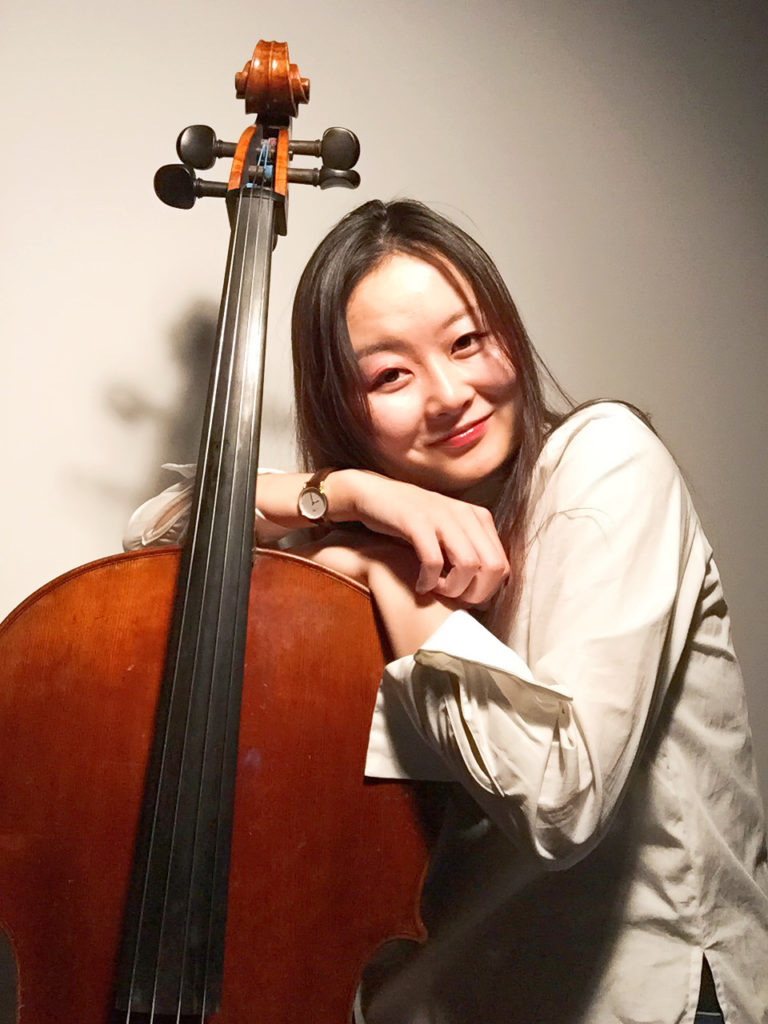 About Ningze
Ningze is a classical cellist at the Royal Danish Music Conservatory and is taking her Master right now. She was an exchange student between China and Denmark last year.

In addition to her studies at DKDM, she also plays some orchestra and chamber music and has her own ensemble group which had performed in Mariot Hotel and to several concerts. She has also attended some Music festivals such as ” Scandinavian cello school ” and was also invited to Chinese orchestra week in Guangzhou which directed by Yoyo Ma.

She has also received some legends and rewards.

About her teaching – Ningze says
”I have a lot of teaching experience since I was in high school and I have had a variety of students in different ages and levels. I’m a creative person with a lot of passion for music and I would like to inspire you in my teaching to really feel the joy about music your self.

It’s also really important that you practice and communicate it with me. For the beginner, I teach in principle from Suzuki and Color Strings material. There will be a focus on node reading, scratch games and sound, but also coincide with other cellists and piano players. I teach all ages and all levels.

I teach primarily at the forum station in Copenhagen and would like to gather my students there.
It will be easier when we come together to join together or if you need to change the lesson. However, with a surcharge of 50 kr per hour, I can teach your home (if in the Copenhagen area).”